View Cart “Reddish Three” has been added to your cart. 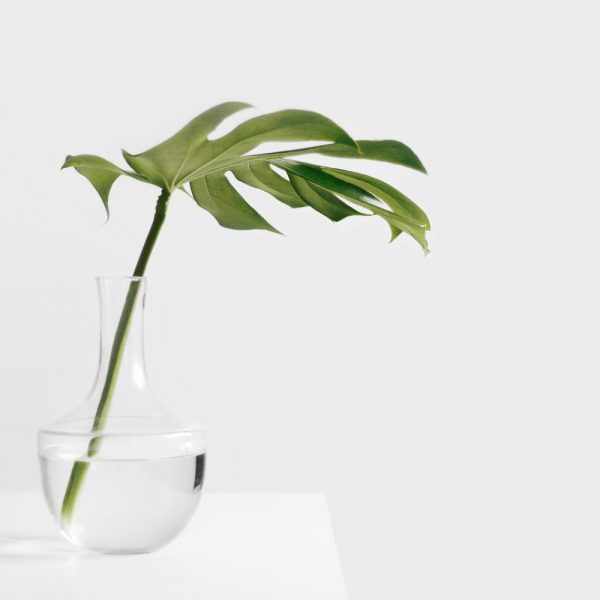 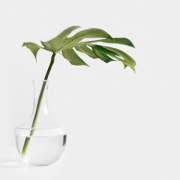 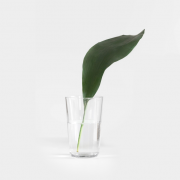 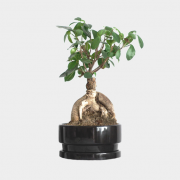 Open-framed reclining chairs, made of wicker or tubular steel were light enough to be easily moved around, from the terrace back into the living room, and their open forms permitted spatial continuity.

The effect of that unity was achieved through the architect’s repeated use of geometrical motifs on the windows, the walls, the floors and the surfaces of furniture pieces, all of which were created especially for the rooms of the house.

There was a sense of aesthetic unity where individual items were emphasized, indeed the Victorian domestic interior was not conceived as a single visual entity but rather as an accumulation of artefacts.

The space he created featured arches, the forms of which were repeated in stencilled patterns on the walls and in the arms of the chairs he positioned within the space and suddenly the sense of aesthetic unity was there.

Be the first to review “Stand-up Palm” Cancel reply